Dare you enter a minefield? Mines are terrifying invisible weapons. When you enter the special exhibition, Danger – Mines! you will get a real sense of the insecurity and lack of freedom that mines create. Beware! One wrong step can have consequences.

The West Coast of Jutland 1944

German soldiers lay about 1.2 million mines in Denmark during the final years of World War II. The mines were part of Hitler’s major defence project, the Atlantic Wall, which was intended to prevent the Allies from landing in Western Europe. By the end of the war, there was a huge number of mines along the beaches and shores of Denmark. They placed the local people in great danger. But who would clear them? 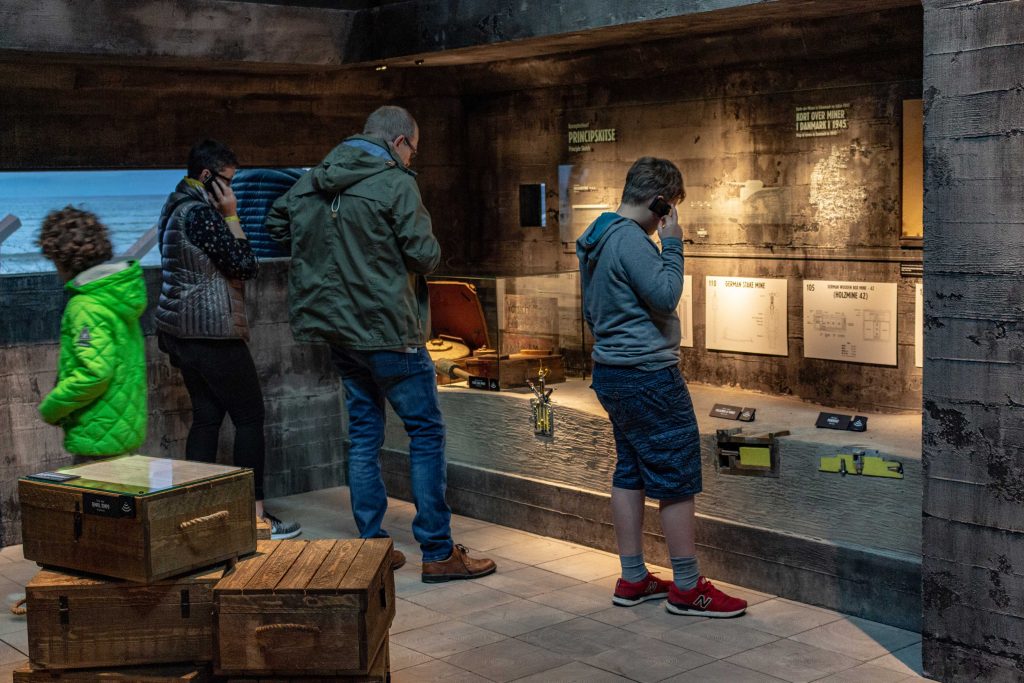 In the exhibition you can learn more about some of the types of mines that were used during World War II. 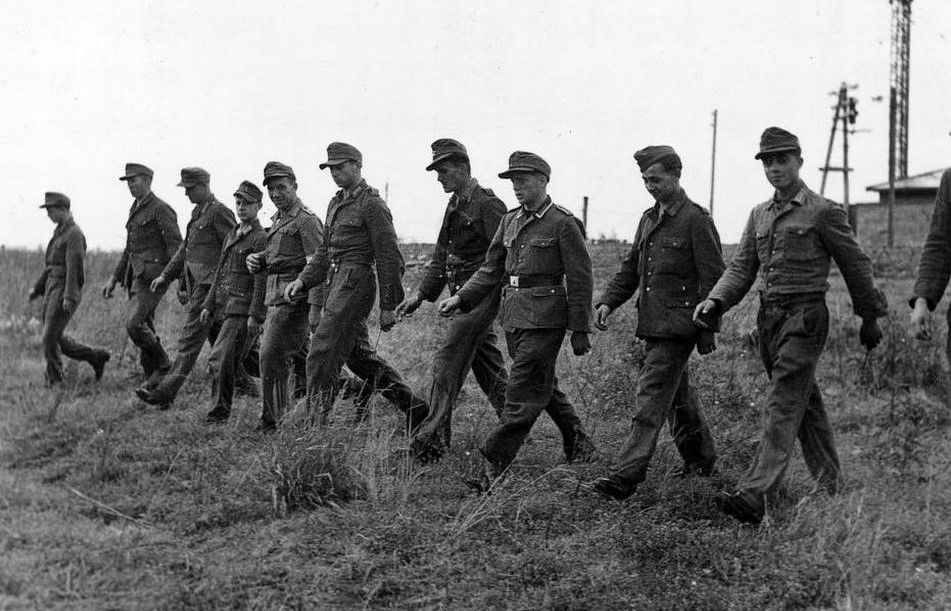 German mine clearers walk through a cleared minefield in 1945 to check that all mines have been removed.

Clearing mines was a potentially fatal job. One in five German mine clearers was killed or seriously injured. In the exhibition you will witness some of the serious mine accidents that occurred during the demining operations in 1945.

In the exhibition you get a real sense of the tension as you walk through the minefield.

An exhibition you can feel

Seek peace of mind in the beach farm before moving out into the landscape overlooking the unsafe coastline with the threat of both minefields and a possible invasion. Are you going to make it across the minefield? And can you feel the uncertainty as you have a go at dismantling a mine yourself?

The exhibition features part of the scenery from the Danish film, Land of Mine. Photo: Nordisk Film. From the shoot of Land of Mine.

We now know more about the story of the German mine clearers from the Danish Oscar-nominated film, Land of Mine, which is set during the dramatic mine clearance operations just after World War II. In the exhibition visitors can see props from the film, which was shot in and around Blåvand. The film sparked a great deal of debate: for example, about whether the German mine clearers were prisoners of war, and about the conditions under which they had to work. This special exhibition sets out to provide a more complex version of the story. 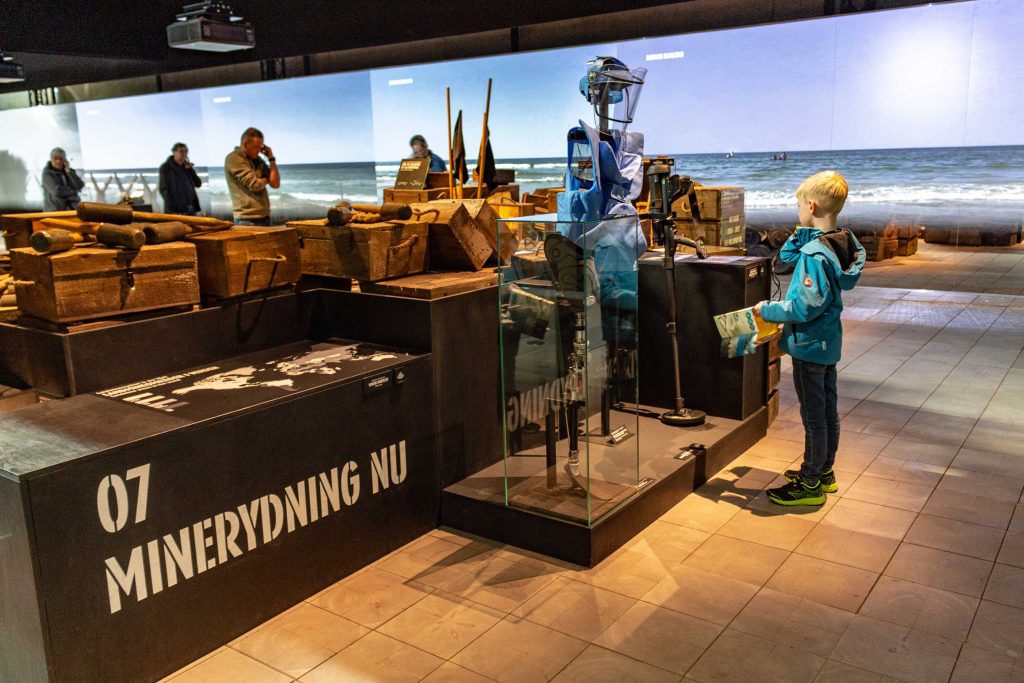 Part of the exhibition is dedicated to mine clearance today.

Who Cleans up After War Today?

Mines are atrocious weapons that are still used in war today. Mines make no distinction between friend and enemy, child and adult – or between war and peace. They help spread horror, terror, death and mutilation in many places in today’s world. In the exhibition you will meet a Danish mine clearer from Danish Demining Group who helps clear mines throughout the world today.